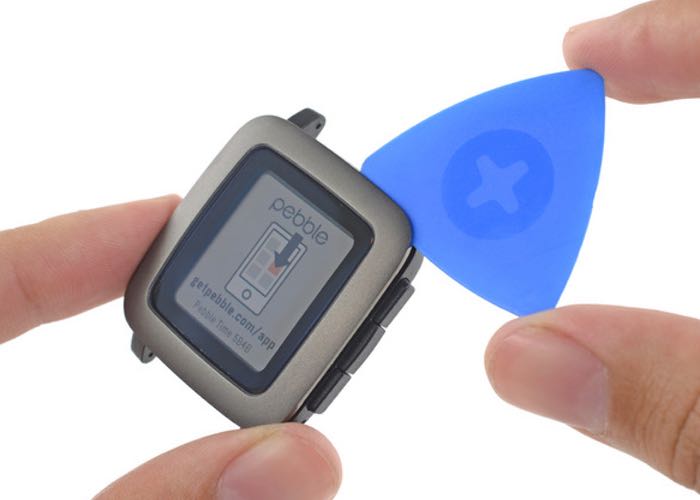 iFixit has been busy once again with their toolkit wasting no time taking part in the new Pebble Time smartwatch, which has today been announced will be pre-order for consumers on June 22nd 2015.

The Pebble Time smartwatch was made possible thanks to a hugely successful Kickstarter campaign that raised the company over $20 million thanks to 78,471 backers. 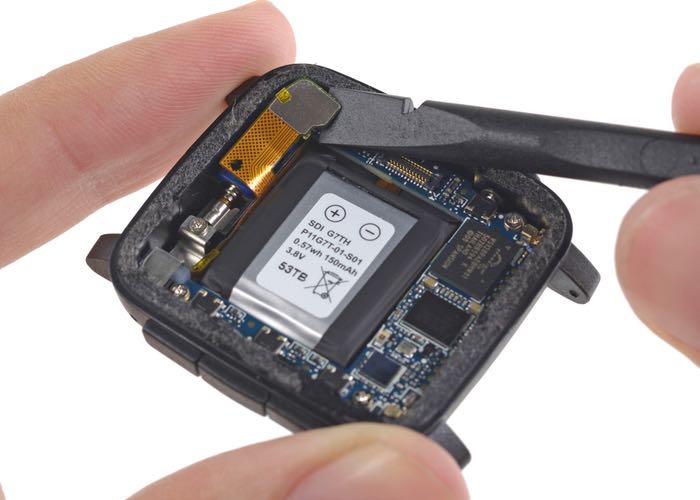 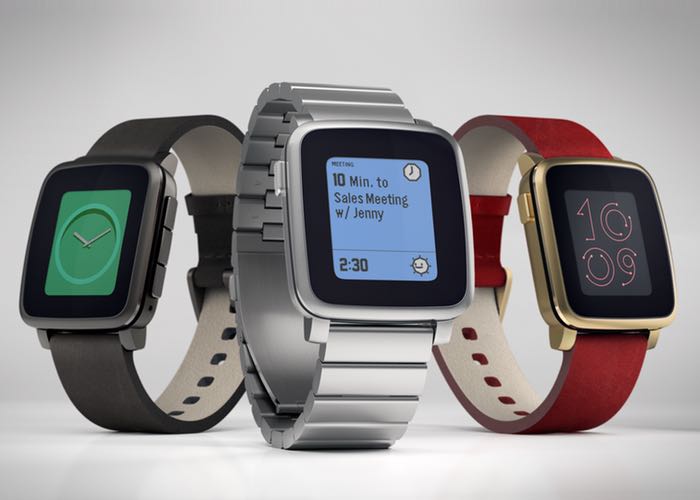 iFixit has awarded the Pebble Time smartwatch with a Repairability Score of 9 out of 10 saying it fairly easy to repair if something should go wrong with the device. Components in the Pebble Watch include :

“The Pebble Time uses standard Phillips #00 screws inside, and once you’re inside, components are fairly modular and very easy to remove. The front glass and e-paper display are not fused together—the two components can be replaced independently, lowering repair cost. Although the battery is tucked away under the motherboard, it is modular and removable.” 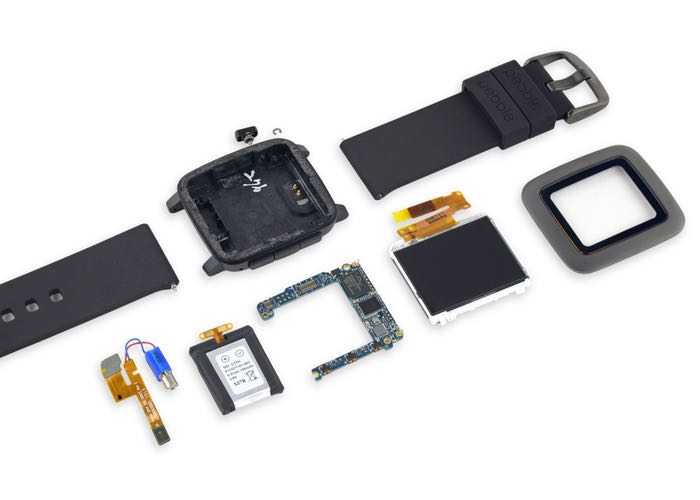 For the full teardown jump over to the iFixit website via the link below.