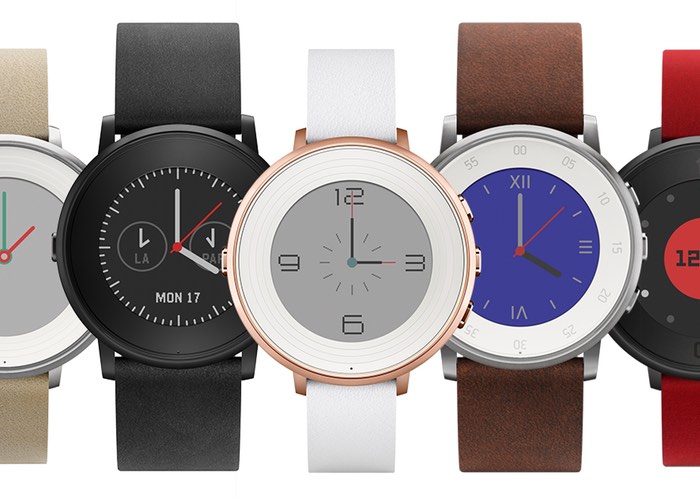 The holiday season is almost here and this means that we’re going to see a bunch of new deals on products and services from various manufacturers and retailers.

If you’re keeping an eye on the Pebble Time Round, there’s a good news for you. The company has reduced the price of the wearable device by $50, bringing its price down to $199.99.

This is quite an attractive offer, but there’s some bad news as well. It appears the offer is only available for folks residing in the United States. The price of the wearable appears to be unchanged in Europe where it costs €299.99.

The wearable is 7.5mm thick and is lightweight so you can wear it without putting a strain on your wrist. It also acts as a fitness tracking device, which give users the ability to track several health-related metrics such as steps taken, calorie count, sleeping patterns, etc.

It comes with a variety of band options to choose from and works with both Android running version 4.3 and above,  and iPhone devices running iOS 8 or higher.

Anyone interested in picking up the Pebble Time smartwatch now that its price is reduced?