A PC rental store in the US called Aaron’s has been accused of spying on its customers with the built in web cameras on their computers and also using key logger software to monitor its customers activity.

The company has allegedly been using software called ‘PC Rental Agent’ which lets them monitor their customers PC activity and they can also shut a users computer down with the software if they haven’t paid their rental fees. 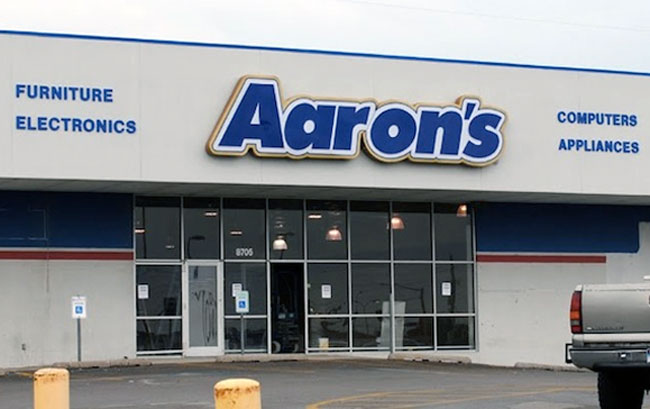 A couple in the US discovered that the company were using the software, when a store managed turned up at their house to re-posses the computer, although the couple had already paid for the computer.

The store manager showed the couple a photo of them using their PC, which was obviously taken by their computers web camera, and the couple immediately informed the police, who then launched an investigation which concluded that the company was spying on its customers.

The couple are currently suing Aaron’s, and it looks like it may end up turning into a class action lawsuit, as a number of other customers have also been spied on by the company.