According to the report, PayPal are claiming that Bedier has passed on confidential information he was party to whilst at PayPal, relating to their mobile payments business to Google, and they had the following to say about it. 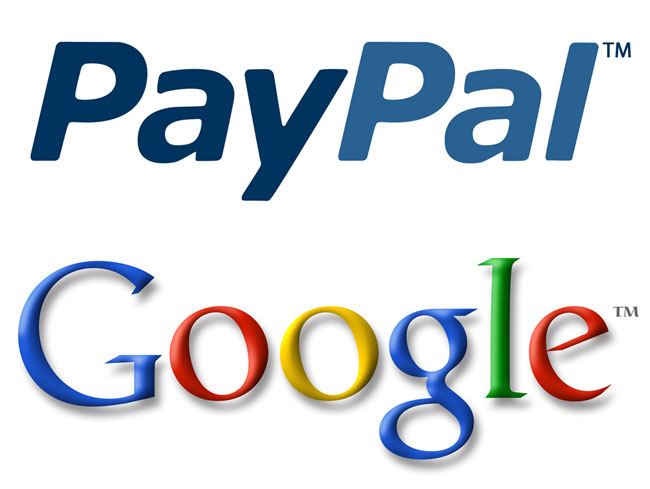 Bedier “is now leading Google’s efforts to bring point of sale technologies and services to retailers on its behalf,” according to the complaint. “Bedier and Google have misappropriated PayPal trade secrets by disclosing them within Google and to major retailers.”

Both Google and PayPal are trying to get their payment systems into stores, and no doubt with Google’s recent announcement of Google Wallet, PayPal are going to attempt to do everything they can to stop Google Wallet becoming popular.