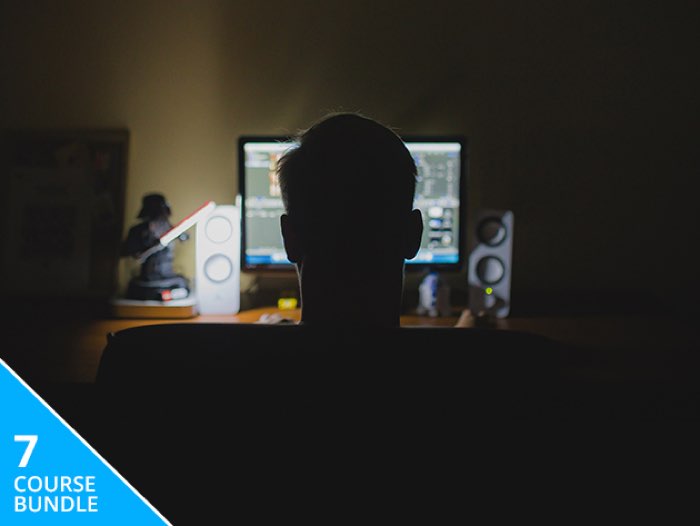 We still have the awesome pay what you want White Hat Hacker Bundle  available in the Geeky Gadgets Deals store.

The best thing about this deal is that you choose exactly how much you want to pay for the bundle.

You can find out more details about the White Hat Hacker Bundle over at the Geeky Gadgets Deals store at the link below.