Owners of Barnes & Noble’s Award-Winning Nook tablet, might be interested to learn that Parrot has now released a control app for the tablet allowing users to control their Parrot AR.Drone 2.0 directly from their Nook Tablet.

Using the new AR.FreeFlight 2.0 app for Nook tablets you can view live video streams directly from the drones onboard cameras. Which can also be recorded and easily shared on YouTube or Picassa revealing your exports with the Parrot AR.Drone 2.0. 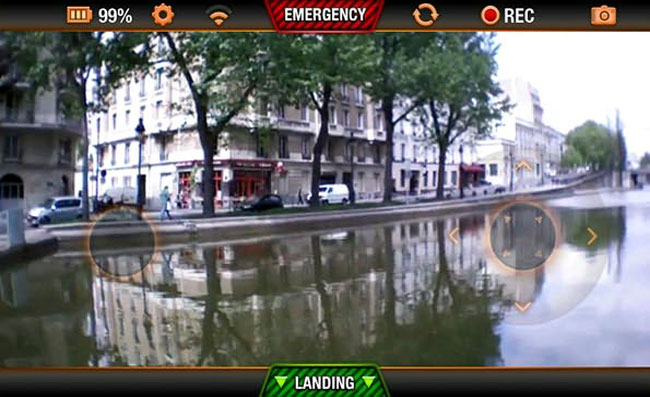 If you don’t already own a AR.Drone 2.0 they area available to purchase via the Barnes & Noble website for $299. To control your Parrot AR.Drone 2.0 using the AR.FreeFlight 2.0 app for Nook tablets, you will require access to a wireless network for communication between the Nook and quadricopter.