Parallels have this week launched a new updated version of the Parallels 8 Desktop software of Mac systems that allows you to run Microsoft Windows 8 and Mac applications simultaneously on a Mac system without the need to reboot.

If you haven’t already experienced using Parallels is a great piece of software that allows you to benefit from both operating systems and run Windows only applications directly from your Mac desktop or notebook. 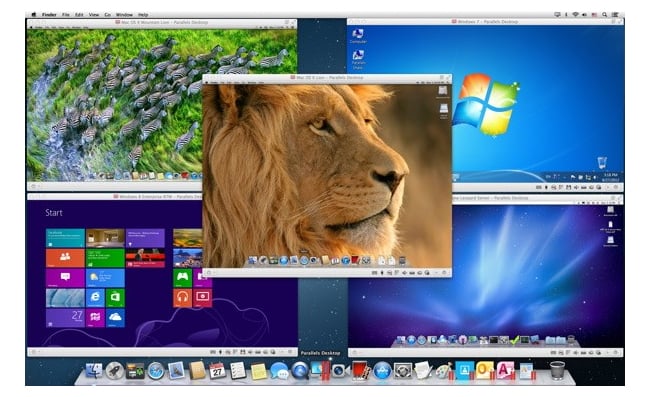 “People don’t need to make an either/or choice between Mac and Windows because Macs running Parallels Desktop 8 empower people to simultaneously use applications that best suit their needs – regardless of whether it’s an app for OS X, Windows, Google Chrome OS, Ubuntu, or even Android”