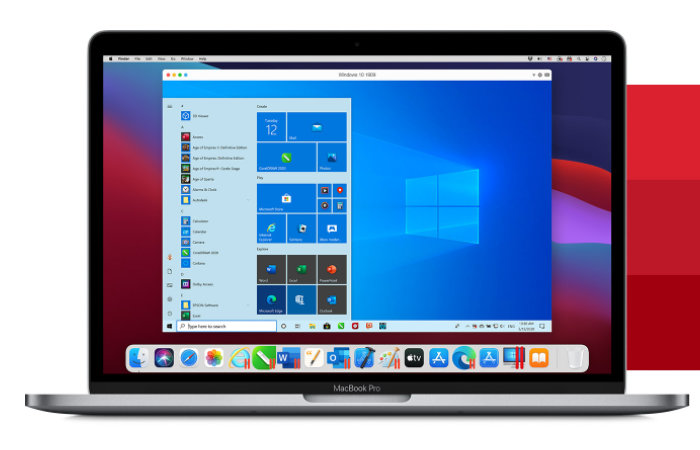 Parallels the excellent software application that allows you to run Windows applications on your Mac has had a number of obstacles to overcome with the launch of Microsoft Windows 365 cloud computing systems and the change of Apple from its Intel processors to M1 chips as well as the upcoming launch of Windows 11 later this year. However the development team has persisted and this week has released Parallels Desktop 17 for Mac which supports both Intel or Apple M1 Mac and will support Microsoft Windows 11 operating system when it launches sometime around October 2021.

“Use Windows 11 or Windows 10 side-by-side with macOS (no restarting required) on your MacBook, MacBook Pro, iMac, iMac Pro, Mac mini or Mac Pro. Share files and folders, copy and paste images and text and drag and drop files and content between Mac and Windows applications. Make Windows invisible while still using its applications in Coherence  Mode, or if you’re new to Mac, you can set Windows to occupy your entire screen, so it looks just like it would if you were using a Windows 11 or 10 PC.”

“Parallels Desktop automatically detects what you need to get started so you are up and running within minutes! If you need Windows, you’ll be prompted to download and install Windows 10 or use your Boot Camp installation if you have an Intel-based Mac. You may also migrate your Windows PC* or Linux, like Ubuntu (Intel-based Mac computers only).”