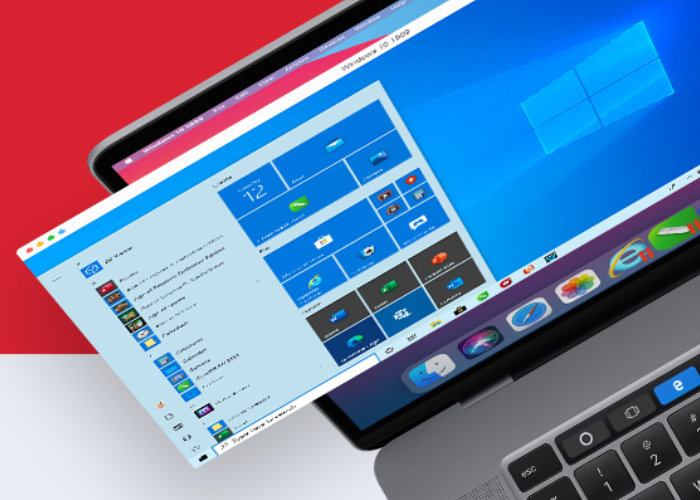 Anyone who relies on Parallels Desktop and has been waiting for it to be released supporting the latest Apple M1 chip systems, will be pleased to know that the virtualization tool for running Windows on macOS has this week been released. Parallels Desktop 16 is now available to purchase for a one-time price of $80 for the Standard Edition and is also available as a Professional or Business Addition for $100 annually. New Feature Highlights of Parallels Desktop 16 for Mac include :

– DirectX 11 and OpenGL 3: Up to 20 percent faster DirectX 11 and improved OpenGL 3 graphics in Windows and Linux.
– Increased battery life: Stay productive on the go with up to 10 percent longer battery life when Windows runs in Travel Mode.
– Automatically reclaim disk space: Virtual machines (VMs) can be set to automatically return unused disk space when shutting down.
– New multi-touch gestures for Windows apps: Use smooth zoom and rotate Trackpad multi-touch gestures in Windows apps.
– Enhanced printing: Print on both sides and use more paper sizes, from A0 to envelope.