Pandora has announced that they are removing the 40 hour streaming limit for Pandora on mobile devices, the limit was introduced to users of mobile devices about six months ago.

Pandora has said that they have removed the limit on mobile streaming “thanks to the rapid progress of its mobile advertising.”. The cap had originally been introduced because of increased royalty costs. 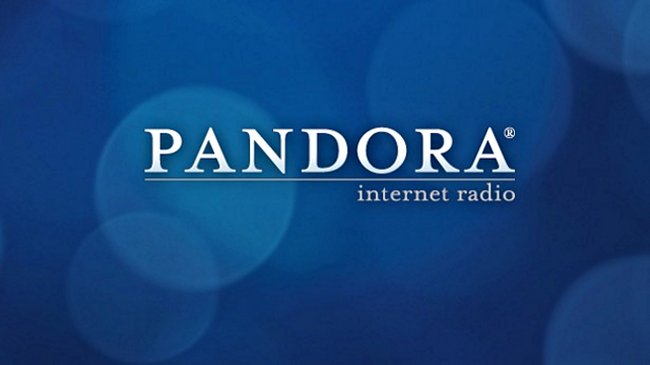 Pandora are obviously attempting to make their radio streaming service as user friendly as possible, with Apple about to launch their new radio service.