Photographers looking forward to the launch of the new Panasonic Lumix GX7 camera might be interested to learn that new images and specifications for Panasonic’s latest camera had been leaked this week.

Revealing new details about the specifications and features you can expect on the new Panasonic Lumix GX7 camera when it officially launches later this year. 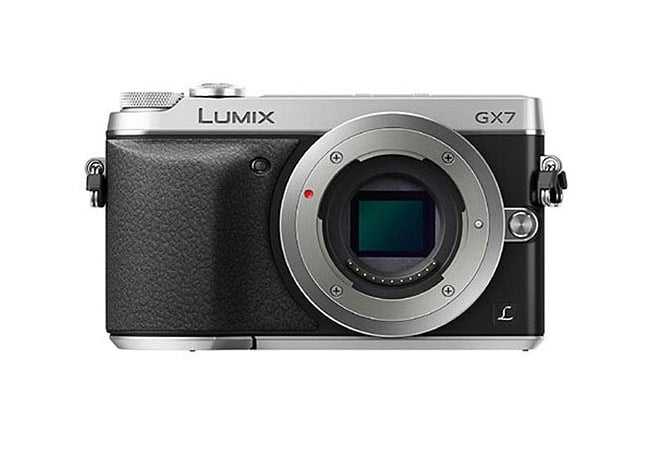 Features of the new Panasonic Lumix GX7 camera include in-body image stabilisation, 2.76 million dot EVF that can be tilted 90 degrees, together with a 1/8000th of a second shutter speed.

Revealing that the new Panasonic Lumix GX7 camera will be placed within the higher-end of Panasonic’s camera range with features that exceed the companies $1,500 GH-3 flagship. Unfortunately no information on pricing or worldwide availability has been released or leaked as yet, but as soon as information comes to light we will keep you updated as always. 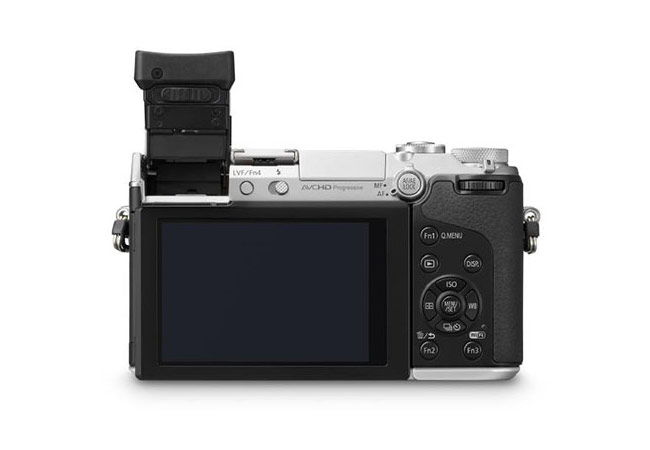