The Panasonic Lumix DMC-GF2 was announced at the end of last year and is due to go on sale later this month, Panasonic has now announced pricing from the Lumix GF2 for the US.

The Panasonic Lumix GF2 will be available for $499.95 for the body only, and it will come in a range of colors which include black, silver, white and red. 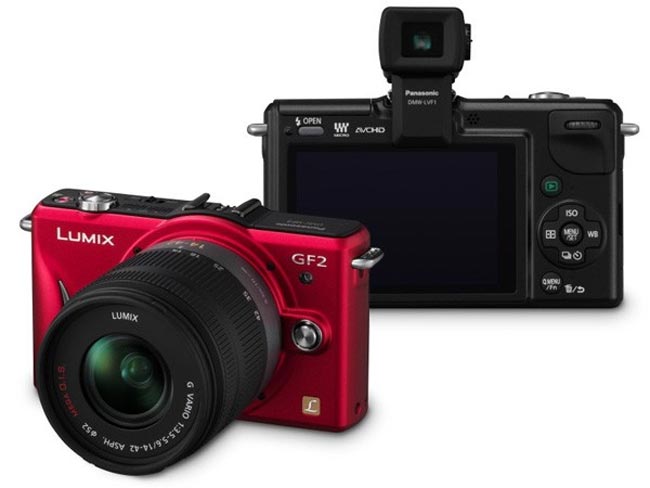 As well as being able to purchase the body only, Panasonic will also be selling the Lumix GF2 with a 14-42mm lens, this will set you back $599.95, and there will also be another option with a 14mm lens which will retail for $699.95.