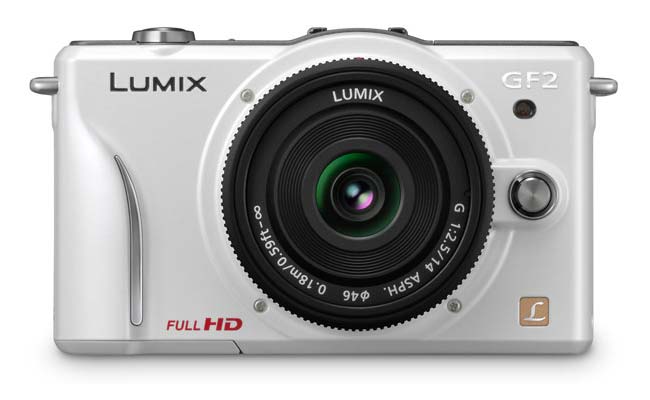 The Panasonic Lumix DMC-GF2 is 19 percent smaller than the GF1 and 7 percent lighter. It will go on sale in January 2011, unfortunately no pricing details have been announced as yet.