Some of our readers will remember the Panasonic Jungle, a new portable gaming device that was unveiled last year, it looks like Panasonic has now killed off the the Jungle. 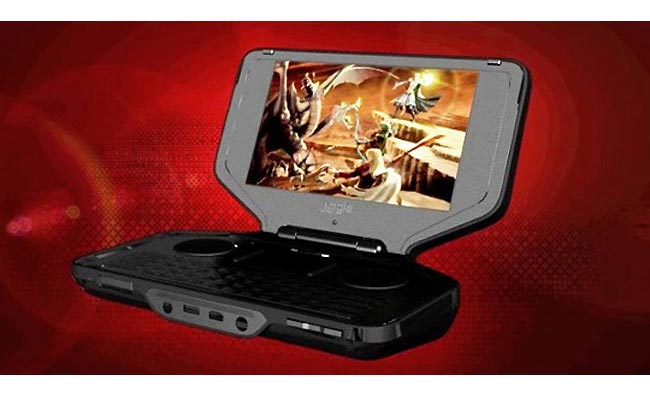 The Panasonic Jungle was designed to be a pocket gaming device aimed specifically for online gaming and MMO games, equipped with a full Qwerty keyboard and gaming buttons.

“Panasonic decided to suspend further development due to changes in the market and in our own strategic direction,”

It looks like Panasonic now cant see a market for the Jungle, which is probably the main reason that they have killed it off, and with new handheld consoles launching from Nintendo and Sony, maybe they thought there would be too much competition in the portable gaming market.