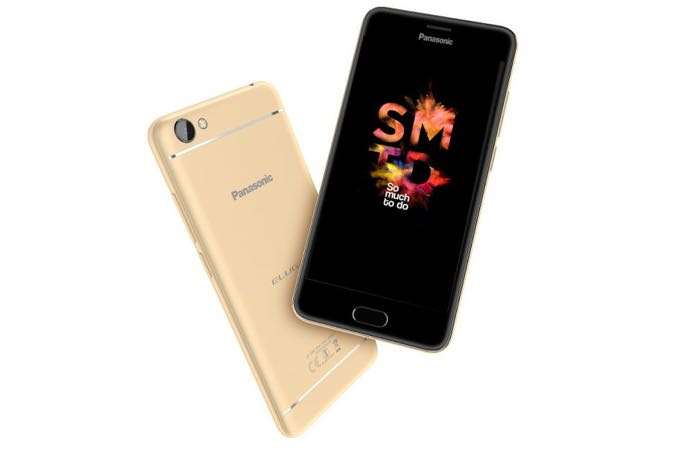 Panasonic has announced the launch of its latest Android smartphone, the Panasonic Eluga I4. The handset comes with a 5.2 inch display that features a HD resolution of 1280 x 720 pixels.

The Panasonic Eluga I4 is powered by a quad core processor and it comes with 2GB of RAM. There is 16GB of built in storage.

If you need some extra storage then the handset comes with a microSD card slot which supports up to a 128GB card.

Other specifications on the Panasonic Eluga I4 include a 5 megapixel front facing camera for Selfies and video chat. On the back of the handset there is an 8 megapixel camera for photos and videos. The handset also comes with a 3000 mAh battery.

Connectivity comes in the form of WiFi, Bluetooth 4.0, GPS and the handset will come in three colors Black, Blue and Gold. It will retails for Rs 8,290 which is about $126 at the current exchange rate.