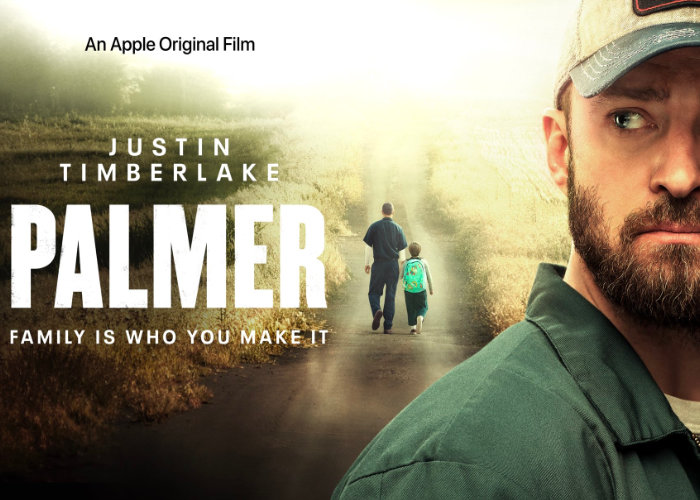 Palmer, the new film starring Justin Timberlake is now available to view on the Apple TV+ streaming service. Palmer features Timberlake playing Eddie Palmer is a former high school football star who just got out of prison after 12 years and also stars Alisha Wainwright, June Squibb, and Juno Temple. Palmer lives with his grandmother Vivian, who also occasionally watches over a flamboyant young boy named Sam. Apple acquired distribution rights to the film, and released it on their service over the weekend on January 29th, 2021 making it available for all Apple TV+ subscribers to view.

“After 12 years in prison, former high school football star Eddie Palmer returns home to put his life back together—and forms an unlikely bond with Sam, an outcast boy from a troubled home. But Eddie’s past threatens to ruin his new life and family.”

“Written by Cheryl Guerriero, “Palmer” follows a former college football phenomenon named Eddie Palmer (played by Timberlake) who, after a stint in prison, returns to his hometown to get his life back on track. There, he faces not only lingering conflicts from his past but also a much more surprising challenge as he finds himself suddenly in charge of a unique young boy who has been abandoned by his wayward mother.”