The Palm Pre is set to go on sale in the UK in October, on mobile phone network O2, which currently have the contract for the Apple iPhone, the good news is that it will also be available in the UK Sim free for £449 about about $747.

This is good news for Palm Pre fans who don’t want to sign up for a contract with O2, and it is also cost about the same a Pay as you go iPhone 3GS which retails for £440, but is still locked to O2. 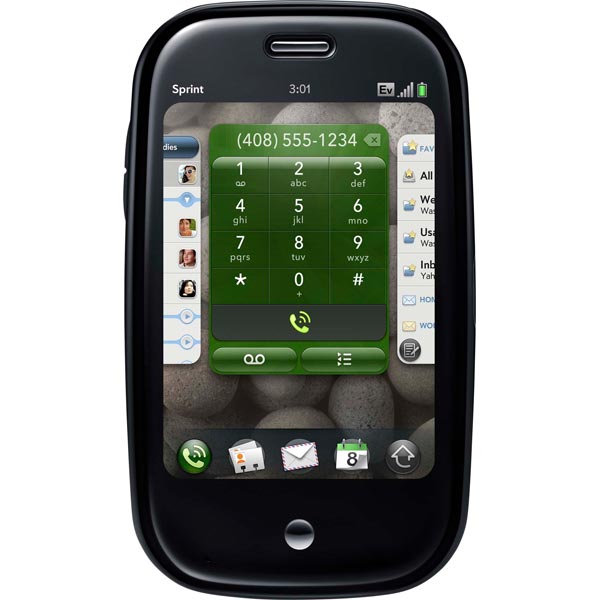 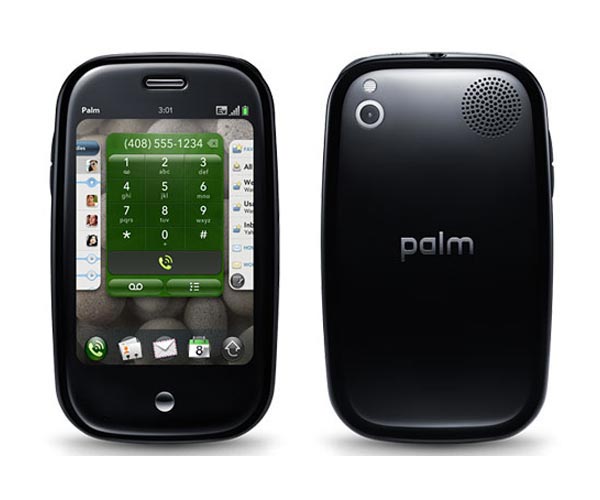 This might give us an idea of how much the Palm Pre will retail for with an O2 contract, it would have to be considerably cheaper than £449 otherwise people will just buy the unlocked Sim free version.

I suspect the Palm Pre will be around £150 to £200 with an O2 contract, which would make it a bit cheaper than the iPhone 3GS.