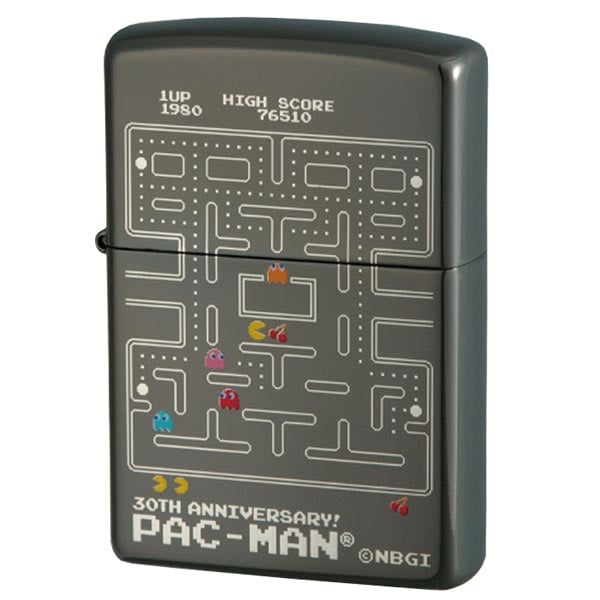 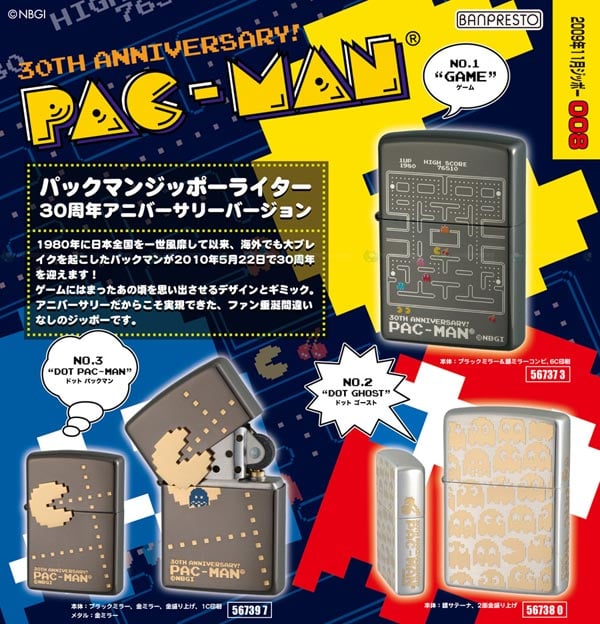 It looks like these Pac-Man 30th Anniversary Zippos are only available in Japan at the moment, and they look to be retailing for about $110, lets hope we see them in the US and Europe before the 30th anniversary of Pac-Man as they look really cool.