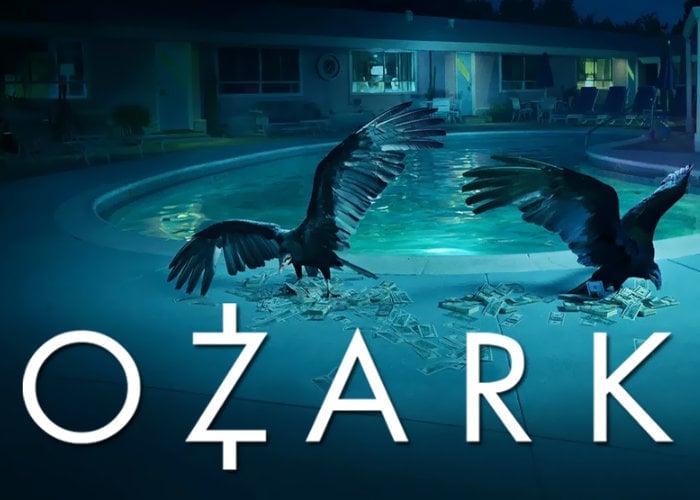 “Economic advisor Martin “Marty” Byrde suddenly relocates the family from the Chicago suburb of Naperville to the summer resort community of Osage Beach, Missouri, after a money laundering scheme goes wrong, and he must make amends to a Mexican drug cartel by setting up a bigger laundering operation in the Ozarks. When the Byrdes arrive in Missouri, they become entangled with local criminals including the Langmores and Snells.”

Netflix Ozark S3 synopsis :“They are all in. The Byrdes are back in business and the stakes have never been higher. As tensions mount surrounding their new casino, The Missouri Belle, Marty and Wendy struggle to balance their family’s safety with the growing success of their money laundering empire.”