Back in December, Overstock announced that they would start accepting Bitcoin payment on their website from January of 2014, and now details have been revealed on the companies sales via Bitcoin.

Overstock has announced that sales via Bitcoin have now reached more than $1 million US dollars, and it looks like Bitcoin has helped the company gain new customers. 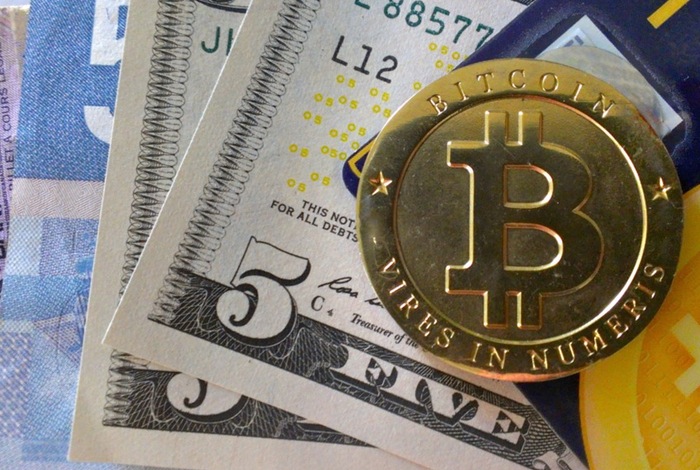 “There’s clearly a huge community of  people who support this. Our customer service lines are going nuts with people who appreciate this.”

More than 4,000 customers made purchases using Bitcoin during 50 days following the acceptance of the currency on the 9th of January by Overstock.

Out of all the sales the company made during that period using Bitcoin 58 percent of these purchases were from new customers who have never used the site before.

Bitcoin also helped Overstock increase their profitability, as the cost of Bitcoin transactions was around 1 percent, as opposed to the normal 2.2 percent cost for credit card transactions.