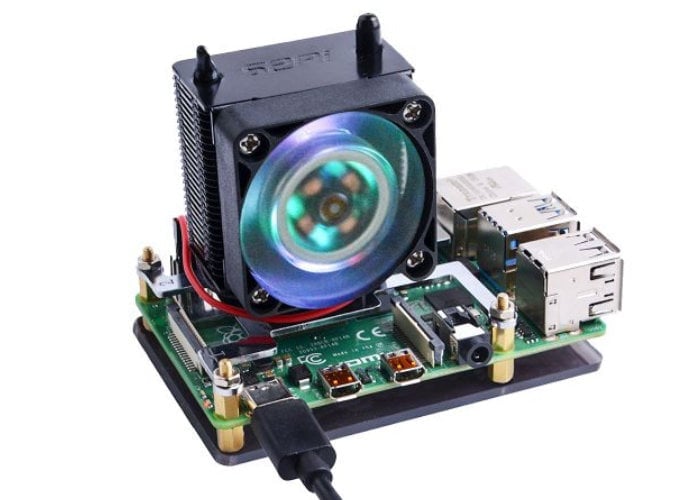 One thing to consider before overclocking your Raspberry Pi mini PC is that it could get damaged in the process and you will need to update the Pi to the latest experimental firmware available. Which in itself could include possible bugs although there are always new updates being rolled out by the Raspberry Pi Foundation to improve performance, overclock speeds and squish bugs.

For full instructions on how to overclocked your Raspberry Pi jump over to the Seeed Studio website To learn more about overclocking the ARM Cortex-A72 processor from 1.5GHz to 2.147GHz clock speed.

** Do note that from testing, some Raspberry Pi 4 boards have failed to boot at this speed or slowed down due to overheating/undervoltage. It’s unlikely for you to maintain your Pi 4 board at this max speed in the long run, hence we recommend you to settle for arm_freq=2000 or stop at step 5.**