New game design studio Red Barrels has released more details regarding its new Outlast first-person-shooter horror title they are currently developing, which is powered by the Unreal Games Engine.

Outlast will be launching on Steam next summer, but the studio released a trailer for the new game on Halloween. Watch the video after the jump to learn more about the Outlast project and see it in action. 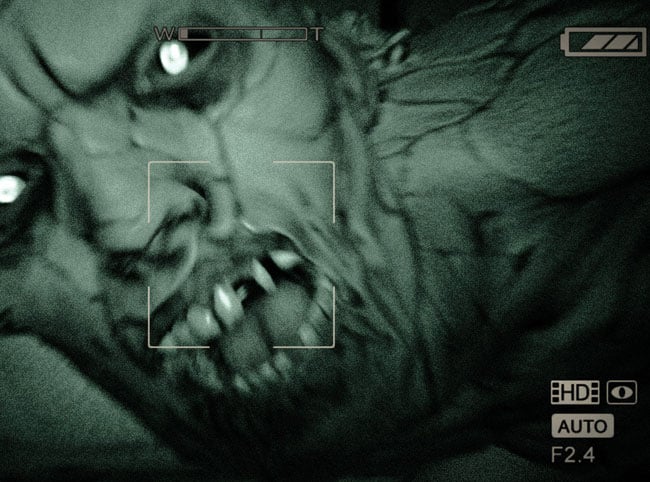 In an interview with games website Joystiq Red Barrels co-founders Philippe Morin and David Chateauneuf explained a little more about the game and its dynamics.

“So the core of the game is pretty much like a stealth game, so you have to avoid enemies, hide from enemies and run away from enemies,” Red Barrels co-founder Philippe Morin told Joystiq. “But the action comes into play when you have to run from them, so this is where we are using our experience making games like Prince of Persia and Assassin’s Creed. To try and make the chases as exciting as possible.”

“That’s the thing about survival horror: if you’re empowered, then the threat is not as big. You feel you have to be proactive to fight back. But if you know there is no way you can fight back, then that’s when I think the horror is most effective.”