A new protective case called the Outex designed for SLR cameras, has this week launched on the Kickstarter crowdfunding website looking to make the jump from concept to production. 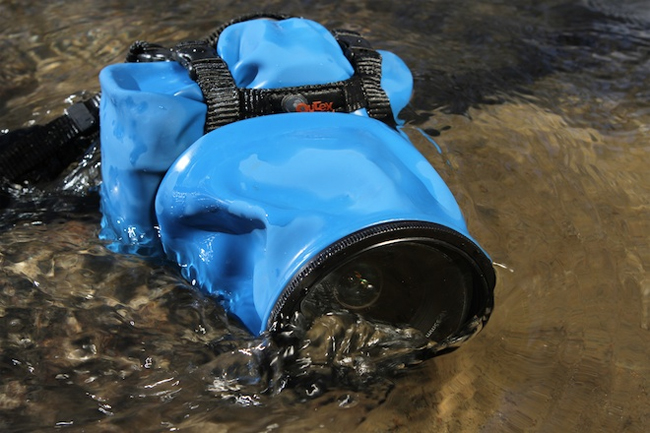