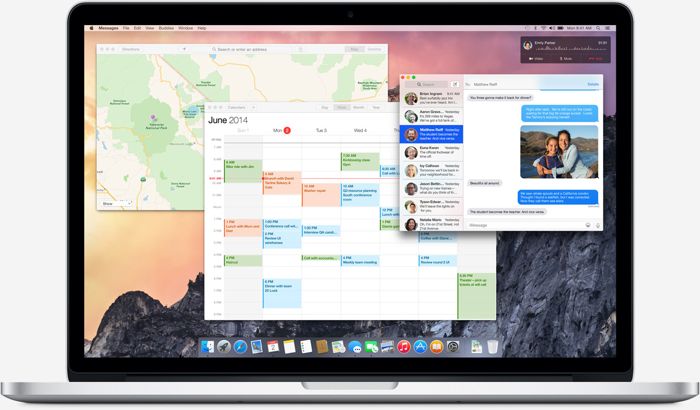 Apple have released a number of Gold Master versions of OS X Yosemite over the last few weeks, and it would appear that the OS X Yosemite release date could be some time this week.

Yesterday, Apple released their sixth public beta of OS S Yosemite, the fifth version was released last week, and it looks like we are getting closer to the final release.

Apple are holding their iPad Air event on Thursday, and we are expecting the company to announced the OS X Yosemite release date at the event.

There are rumors that Apple will either make the final release of Yosemite available shortly after their press event on Thursday or on early Friday, of course this has yet to be confirmed by Apple.

The next major release of Apple’s desktop software brings a wide range of new features to Apple’s Mac computers, which include deeper integration with iOS 8.

We should have some confirmation on the OS X Yosemite release date on Thursday, as soon as we get some more information, we will let you guys know.