Apple has released a new update to their OS X Mountain Lion Preview 3, which has now added a useful, “Do Not Disturb” feature. The new option if provided as a toggle which can be slid to enable and block incoming alerts, new emails, iMessages, calendar alerts etc. The new toggle is accessed at the top of Notification Center. 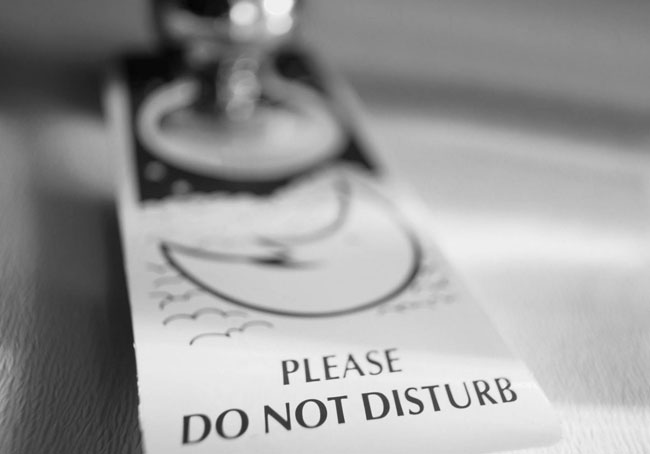 The new “Do Not Disturb” is a great addition for users who prefer to concentrate on exact what they are doing and not be disturbed by other applications and events that maybe occurring on their computer. Once enabled the “Do Not Disturb” creates a moon logo in the top right of the screen to remind you that notifications are now enabled.

As well as the new “Do Not Disturb” features the new OS X Mountain Lion Preview 3 also includes other features that have been inspired by iOS bringing the two operating systems closer together. 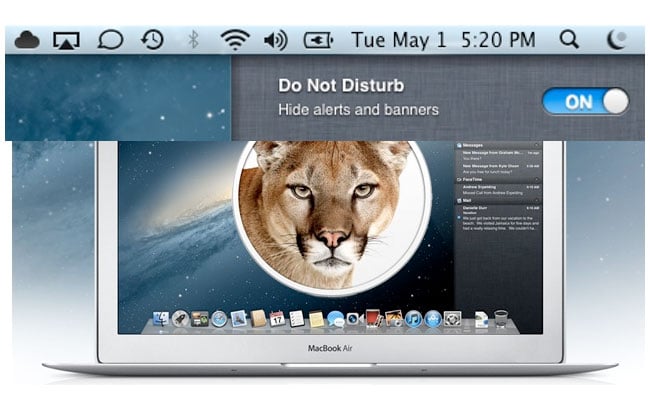