Apple released the latest version of their Mac OS on Wednesday, OS X Lion,  Lion is already top of the Mac App Store charts and Apple has now released download figures for the first day of Lion’s release. 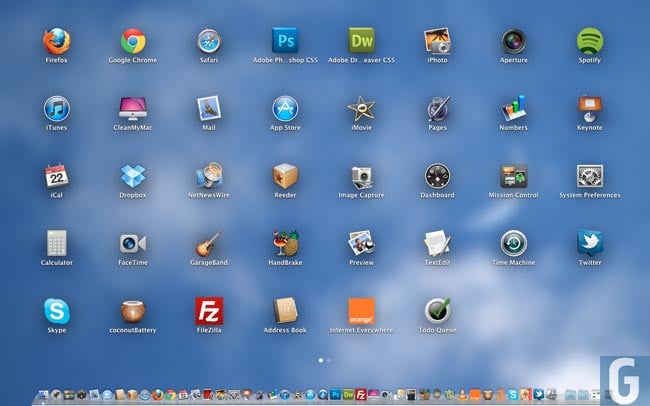 “Lion is off to a great start, user reviews and industry reaction have been fantastic,” said Philip Schiller, Apple’s senior vice president of Worldwide Product Marketing. “Lion is a huge step forward, it’s not only packed with innovative features but it’s incredibly easy for users to update their Macs to the best OS we’ve ever made.”

OS X Lion seems to be very popular with Mac users, and the majority of the reviews are positive with most reviewers giving Lion 5 stars on the Mac App Store.

Apple’s move from retail based software to download based software is a smart move, it means they can reach a much wider customer base from day one when they release new software.