We heard a rumor earlier in the month that Mac OS X Lion would be available to buy from Apple’s Mac App Store, and now it looks like this has been confirmed as details have appeared in the latest developer build of OS X, 10.6.8.

The notes that came with OS X 10.6.8 featured the following, ‘Enhance the Mac App Store to get your Mac ready to upgrade to Mac OS X Lion’, which is a pretty good clue that it will be available from the Mac App Store. 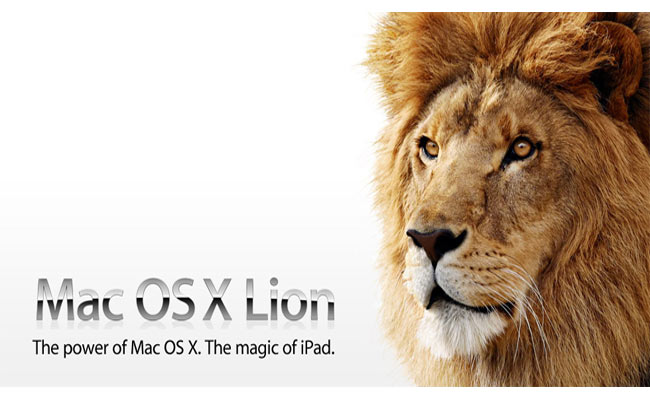 We also heard recently that Apple may launch Mac OS X Lion at WWDC 2011, which starts next week on Monday the 6th of June, as Apple’s event this year is centered around software and they will be showing off what they call the ‘future of iOS and Mac OS X’.