A new company called Origo has been created with the aim to designed and build and 3D printer for 10 year old children. The new Origo 3D printer is a concept from Joris Peels and Artur Tchoukanov, both former i.materialise employees and would be fantastic to their concept make the jump to production. 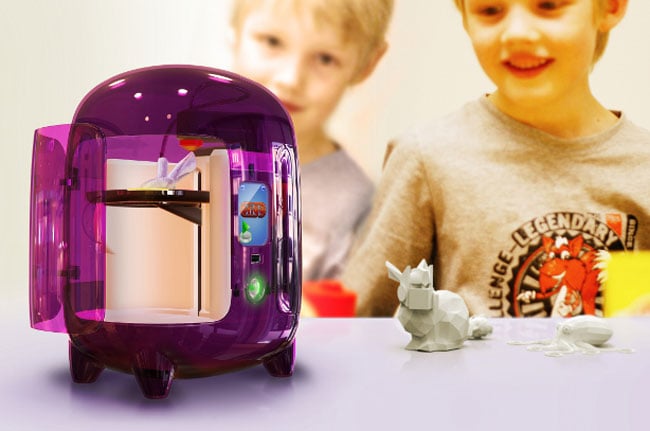 Artur original idea for the Origo 3D printer evolved when he thought:

To view more details about the Origo 3D Printer concepts and see a video explaining the thought behind the design jump over to the Origo website. Unfortunately at the moment there are no details on when the 3D printer will be available , but as always we will keep you updated.