The original X-Com was the game that launched a thousand game industry careers. While it certainly sold well for the time and made a solid amount of money, its real success is being cited among early influences by a large number of today’s developers. All of which makes the thought that it was once almost cancelled and the second time cancelled for real a bit terrifying. 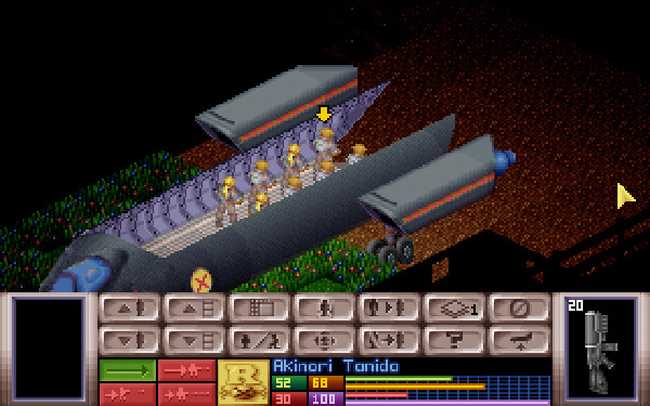 “[Spectrum Holobyte] came to review the projects in development in the UK and they took one look at X-Com and said ‘Nah, we don’t like this – cancel this project’, driving creative force behind the game Julian Gollop said at GDC. “The project was actually officially cancelled. However,Pete Moreland, Adrian Parr, and Paul Hibbard [Microprose top brass] got together. They had a meeting and decided no, we’re going to continue with this project. They didn’t tell Spectrum Holobyte this, by the way. So really, thanks to the support from Microprose UK, the project was saved.”