Following the release of the latest Doom 3 : BFG game, many gamers were surprises to see the original Doom 3 disappear from the listings on Valve’s Steam games Network.

The reasons for Doom 3’s removal are still officially unknown but it was thought it was because the older game was considerably cheaper than the new Doom 3 : BFG game, the original Doom 3 on Steam also had a number of modifications available as well. 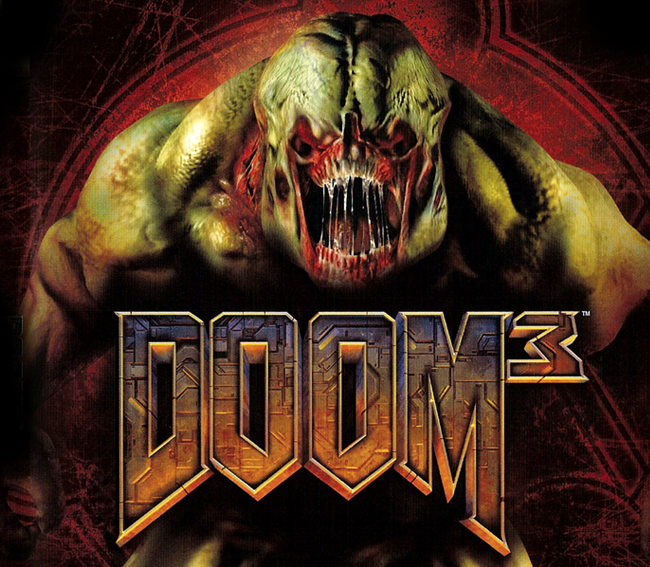 If you were disappointed by Valve’s decision to remove the original Doom 3 game, you will be pleased to known that the game has now returned for $10, in the following versions: Doom 3 Pack: Discounted at $12.99, Doom 3: Discounted at $9.99, Resurrection of Evil: Discounted at $4.99.

Bethesda has also revealed that they will be releasing the GPL source code for the new Doom 3: BFG Edition in the near future.