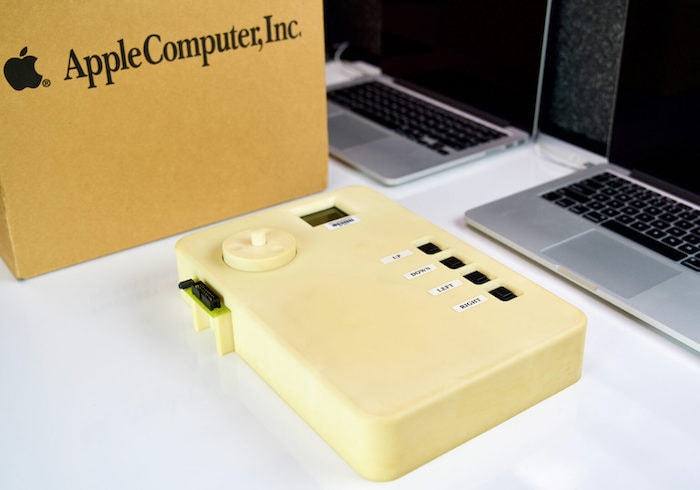 Apple launched their first iPod on the 23rd of December 2001, the iPod is now 20 years old and now we have some photos of a never before seen prototype.

The photos were posted online by Panic and as we can see this device is much larger than the iPod that actually went on sale.

Whilst this device may look massive on the outside, the internal components are very similar in size and design to what Apple used in their first generation iPod, Panic explains more below.

Clearly, this revision of the prototype was very close to the internals of the finished iPod. In fact, the date there — September 3rd, 2001 — tells us this one was made barely two months before it was introduced.

That little thing sticking out of the right side is a JTAG, which allowed for easier on-device debugging.

So the device we can see in the photos was very close in terms of its components to the final iPod that went on sale. You can see it next to the original iPod in the photo below. 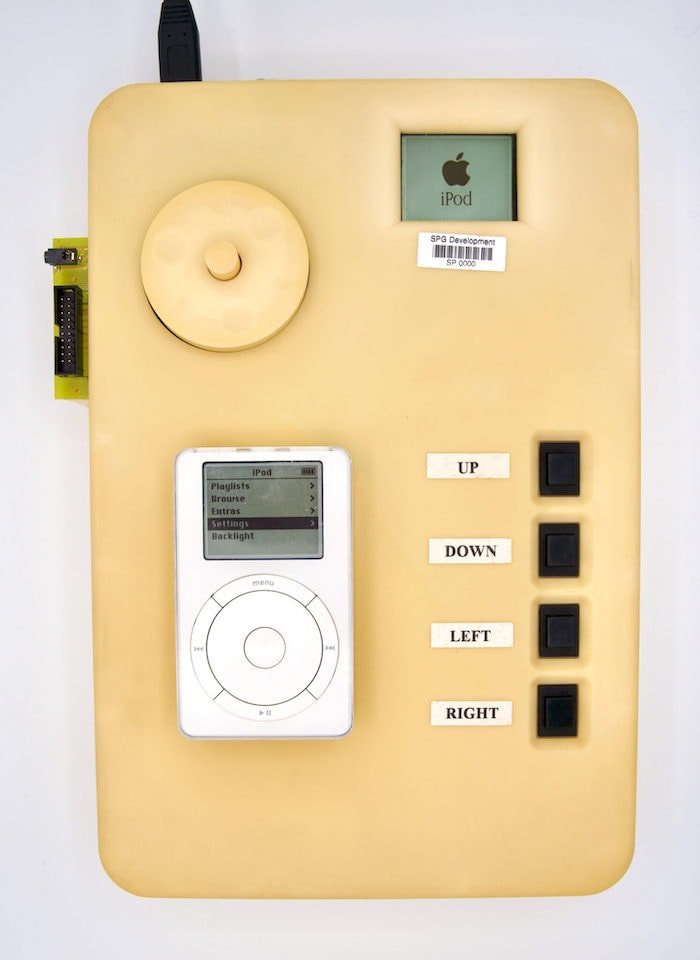 It is amazing to think that the first iPod launched 20 years ago and how much the device changed how people listen to music over the last 20 years.