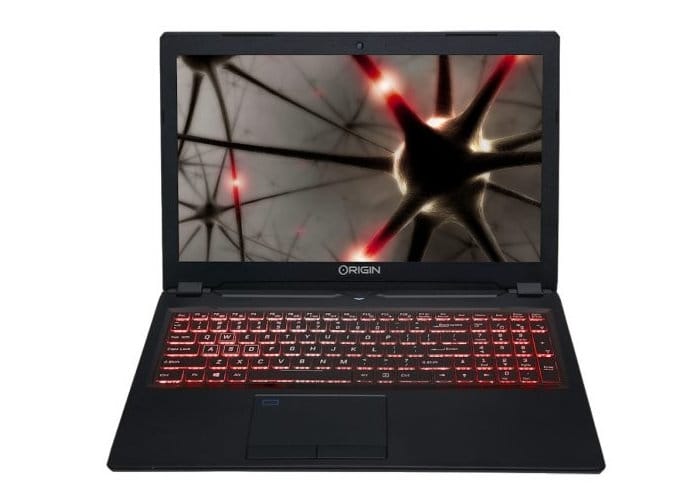 Hardware and gaming laptop manufacturer Origin has this week announced a new update to its range of Origin EVO 15-S gaming laptop systems which was first launched back in 2016. The latest 2018 Origin EVO 15-S can now be equipped with a Core i7-8750H hexa-core processor and an optional 144 Hz display.

Origin has also included a m.2 PCIe slot for up to 2TB of solid state storage and a 2.5″ drive bay for up to 4TB of hard drive or SSD storage as well as the inclusion of Sound BlasterX Pro-Gaming 360 audio an connectivity via support for 802.11ac Wi-Fi. Connections on the Origin EVO 15-S gaming laptop include 2 x USB 3.1 Type-C, 3 x USB 3.0 Type-A, 1 x USB 2.0 Type-A, SD card reader, HDMI 2.0, 2 mini DisplayPort 1.3, microphone and headphone jacks and Gigabit Ethernet.

Unfortunately, no information on pricing or worldwide availability has been released as yet by Origin, but as soon as information comes to light, we will keep you updated as always.