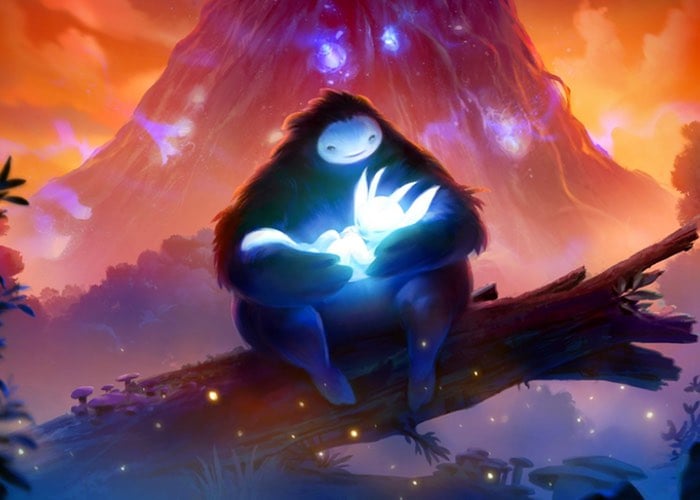 Xbox One gamers that have been waiting for the launch of the Ori and the Blind Forest: Definitive Edition will be pleased to know that it is now available to purchase and download directly from the Xbox online store and is priced at £16.

Ori and the Blind Forest has been designed and created by independent developer Moon Studios and has been published by Microsoft Studios and is already available to play in previous versions on the Xbox One, Xbox 360 and PC.

The game provides a single-player platform adventure video game were you play as Ori, a white guardian spirit. Sri has the ability to wall jump and pairs up with a spirit named Sein, the “light and eyes” of the Forest’s Spirit Tree, who is able to shoot Spirit Flames.

Ori and the Blind Forest tells the tale of a young orphan destined for heroics, through a visually stunning action-platformer crafted by Moon Studios. Featuring hand-painted artwork, meticulously animated character performance, a fully orchestrated score and dozens of new features in the Definitive Edition, “Ori and the Blind Forest” explores a deeply emotional story about love and sacrifice, and the hope that exists in us all. The Definitive Edition includes new and additional content: New areas, new secrets, new abilities, more story sequences, multiple difficulty modes, full backtracking support and much more!