All the lines of a few other fitness trackers already on the market the Oregon Scientific Ssmart Dynamo activity tracker allows users to track their sleep patterns and activity level over a 24 hours period. Watch the video after the jump to learn more about the Ssmart Dynamo device and see it in action. 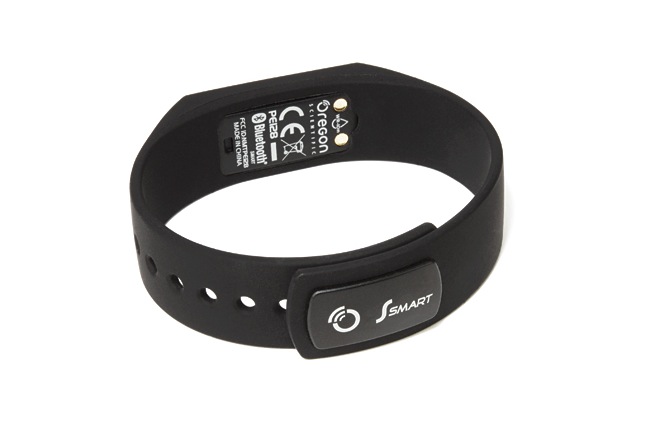 Features of the Ssmart Dynamo include daily activity tracking, including steps, distance travelled and calories burned as well as nightly sleep tracking, including rest time and actual sleep time. Its also fitted with the capacity to track up to 14 days worth of data and has a 4 colour activity level LED indicator that tells you once you have met your daily goal.