Say hello to Orb. It’s an unpretentious puck-sized disk to be used for streaming music from your PC or smartphone. A very straightforward function for a gadget, you might say. It works by getting plugged to a speaker or CD player and shazam! Party at a press of a button. But wait, there’s a catch: You pay an additional $10 for the controller app on your smartphone. 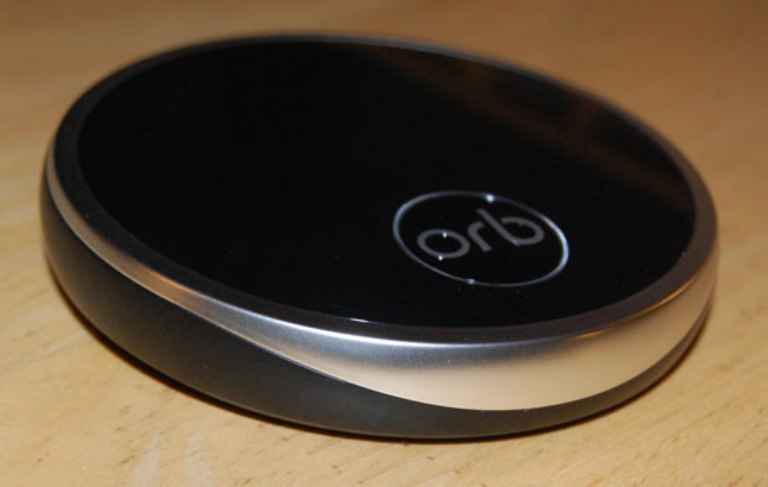 Call it an inconvenience or just plain bad marketing, but this is what keeps the Orb selling for just $69. To be fair, that retail price is a lot cheaper than Apple’s own WiFi music streamer. Still, that’s a grand total of $79 for the gadget plus the app. But why the separate app? The people at Orb are convinced that whoever buys a Wifi music streamer already owns a smartphone. Since the Orb lacks a remote, why not use the WiFi-capable smartphone then?

However, if you’re sold on this gadget it would bring you much cheer to know a new Orb is in the works. While the current model streams music from PC to stereo, the upcoming variant is for video. No word on whether it’ll have its own app though.