Orange has today announced that it will be selling the Apple [AAPL] iPhone 3G and iPhone 3GS from the 10th of November, it will be available in all Orange shops as well as online at Orange’s website and through the Carphone Warehouse and Pheones4U. 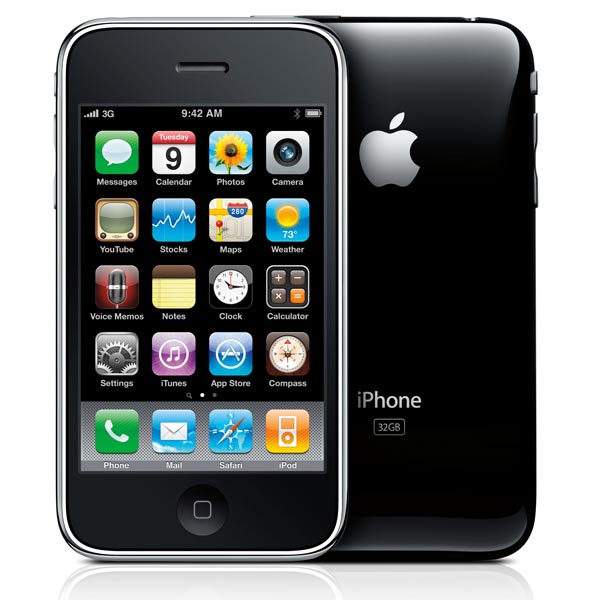 Tom Alexander, CEO of Orange UK, said, “The excitement for the iPhone is immense, and this is a great day for our customers, our company and our employees. Since we announced the iPhone on Orange we have already seen more than a quarter of a million customers register their interest on our website. We will be matching their enthusiasm with a 3G mobile broadband network that covers more people in the UK than any other operator, a commitment to deliver the best 3G experience on the iPhone and best-in-class applications and plans. Earlier this year we stated our ambition to become the destination brand of choice for high end mobile users in the UK. With the launch of the iPhone on November 10 we’re pleased to be fulfilling that ambition.”

Orange are launching a range of iPhone plans, and they are offering the 8GB and 16GB iPhone 3G models, as well as the 16GB and 32GB 3GS models.

Pay Monthly – iPhone 8GB, 16GB and 32GB models will be available on multiple monthly plans, with the 3GS free on all £45 plans and the 3G model free from £30 plans (both with a 24-month contract). For those looking for full all-inclusive packages, a new high end “traveller” offer with inclusive roaming call and data allowance is available at £125 month. All plans include unlimited** anytime, anywhere UK mobile data usage on Orange’s data network, which has the largest 3G population coverage in the UK. In addition customers will also get free unlimited use of the UK’s largest single public Wi-Fi network, BT Openzone.

They are also selling a pay as you go version of the iPhone 3G, for £333 if you top up the phone by £50, and any pay as you go iPhone 3G customer will automatically get 250MB of data each month.