Yesterday UK mobile phone operator O2 announced that it would be removing unlimited data plans for smartphone customers, mainly because of the launch of the new iPhone 4 which is due to go on sale in the UK on the 24th of June 2010.

Now it seems that Orange are about to follow O2 and remove the unlimited data from their monthly contracts. Orange have yet to officially announce anything on this, although Everything Everywhere Vice President Guillaume Van Gaver said back in March that this would happen. 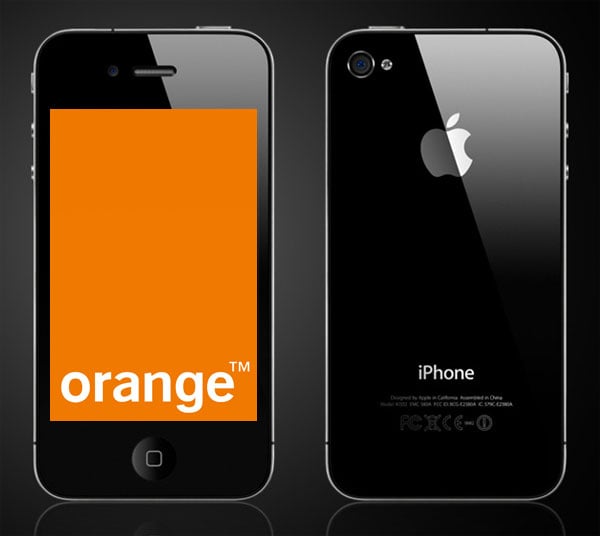 Unlimited data packages are not ultimately sustainable. Fair usage policies will be applied, because everyone has to recognize the challenge of carrying video.

We expect Orange to reveal this change when they announce their price plans for the iPhone 4 in the UK, hopefully this information should come soon.

What these mobile providers don’t seem to understand is people want unlimited data, especially iPhone and smartphone users, if one of the five networks offers a competitive iPhone plan with unlimited data we suspect both O2 and Orange will lose a lot of customers.

Make sure you check out our full review of the new Apple iPhone 4.