Orange Amps have revealed that their Orange PC computer-in-an-amp will be used in a world record attempt at this year’s CES in Las Vegas by guitarist Tiago Della Vega. As he attempts to break his own speed and accuracy record on Friday January 7.

Currently Tiago Alberto de Quadros, holds the Guinness World Record for the fastest error-free rendition of Nikolai Rimsky-Korsakov’s Flight of the Bumble Bee when the talented Brazilian player managed an incredible 320bpm at EM&T, Sao Paulo, Brazil on May 7 2008. Watch the video below to see Tiago Alberto de Quadros achieving the record in 2008. 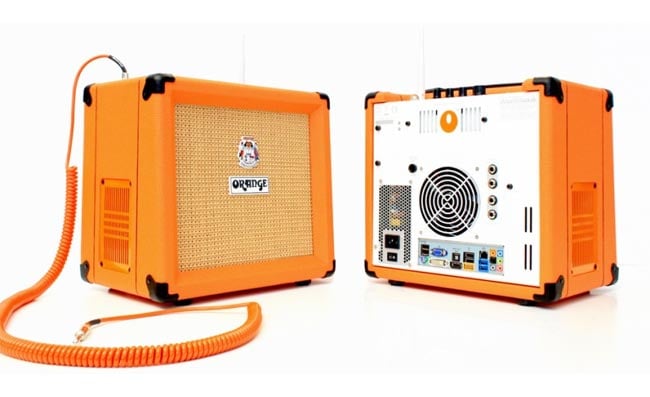 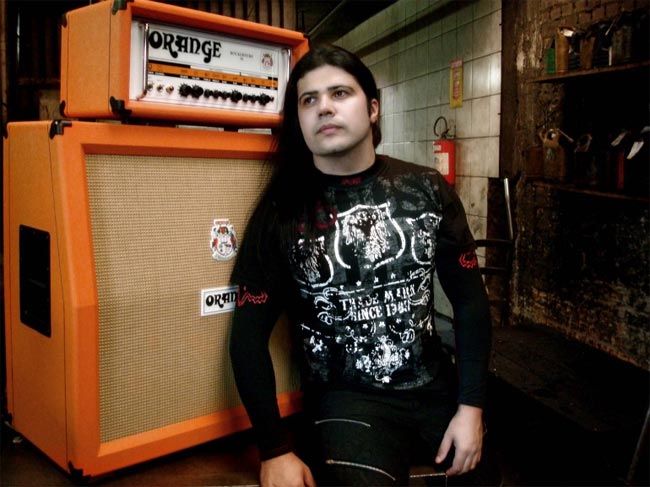 When launched in the next couple of months the the Orange PC will retail for a recommended $1,499 and will feature a Core i3-540 processor running at 3.06GHz.