Today Orange, the European mobile phone carrier has unveiled it will be launching a new NFC (near-field communications) services for contactless payments in the UK, Spain, France, and Poland.

The new NFC service is expected to roll out during the second quarter of 2011 an the first phone to be equipped with the new NFC capability and mobile contactless services will be Samsung’s Wave 578. 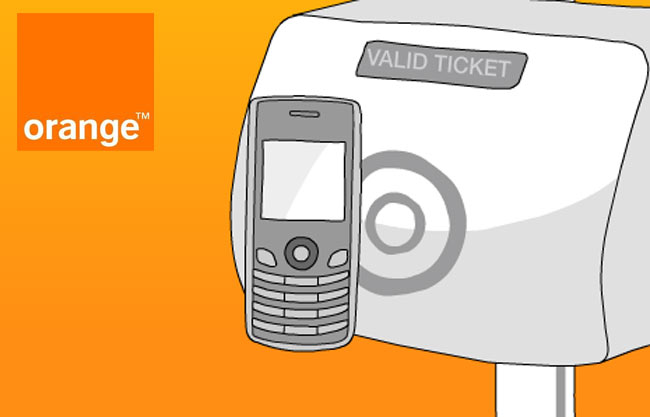 Once launched the new NFC services will allow Orange customers to purchase a range of services including mobile payments, ticketing and transportation by simply waving their mobile phone over a payment scanner.

The new NFC ready phones incorporate two antennas with the second allowing for NFC communications and exchanges of data between the mobile and retailers payment system.