Oracle has filed a lawsuit against search giant Google, over their smartphone platform, Google Android. Oracle is claiming that Google is infringing on patents and copyrights that they hold for the Java platform.

Oracle has asked a Federal court in Northern California to seize all Android advertising and products, to block the further infringement of its patents and copyrights, in an attempt to force Google to pay them large damages. 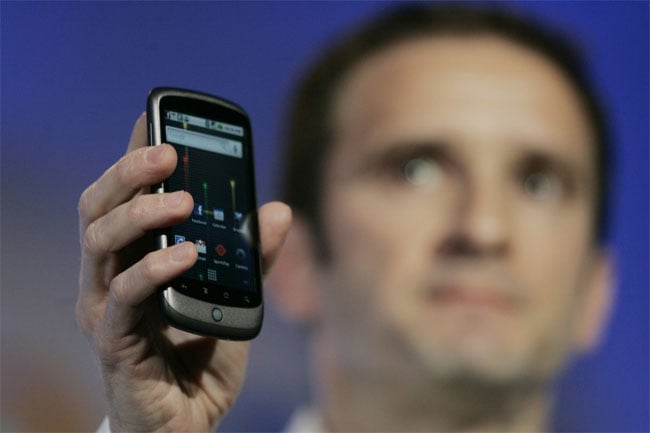 The lawsuit was filed by Oracle subsidiary Oracle America, who obtained the rights to Java when they acquired Sun Microsystems earlier this year.

“Without consent, authorization, approval, or license, Google knowingly, willingly, and unlawfully copied, prepared, published, and distributed Oracle America’s copyrighted work, portions thereof, or derivative works and continues to do so,”

The lawsuit details a total of seven patents which relate to Java, as well as copyrighted code, specifications, libraries and documentation, and Oracle are alleging that intellectual property has been infringed by a range of Java applications within Android. Have a look and our article on Android vs iPhone to see which smartphone and mobile platform is best for you.