Plenty of information and demonstrations of Google’s new Google Glass eyewear have been circulating since it was unveiled last year and rollout as a developer device to 1500 lucky participants.

However since Google first announced and unveiled their new Google Glass eyewear other companies have also now started developing their own eyewear concepts and prototypes. One of which is the new ORA-S which is currently under development in France and is expected to be available to consumers for around $300 sometime in 2014. 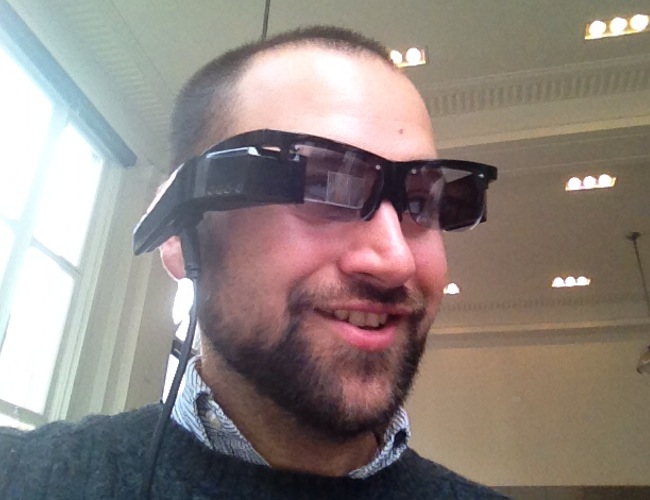 Optinvent the company behind the new ORA-S Google Glass competitor is hoping to start shipping a developers SDK version of the ORA-S eyewear before the end of the year for around $950.

During an interview with Ars Technica writer Cyrus Farivar and Optinvent’s CEO Kayvan Mirza who unveiled a mockup pro type of the new ORA-S eyewear. Which offers users much larger display size that is three times that offered by Google Glass, and also offers a 16:9 aspect ratio and a field of view of 25 degrees. Mirza explained:

“Glass will lead the market (and there will be more players before too much longer), but I think there is room for others by targeting certain markets (i.e. Recon’s focus on sports),” he said. “These all utilize similar display technology, except Meta, which introduces embedded vision for gesture recognition. I’d say this is the most unique proposition yet.”

For more information on the new ORA-S eyewear and to read the full interview jump over to the Ars Technica website for details.