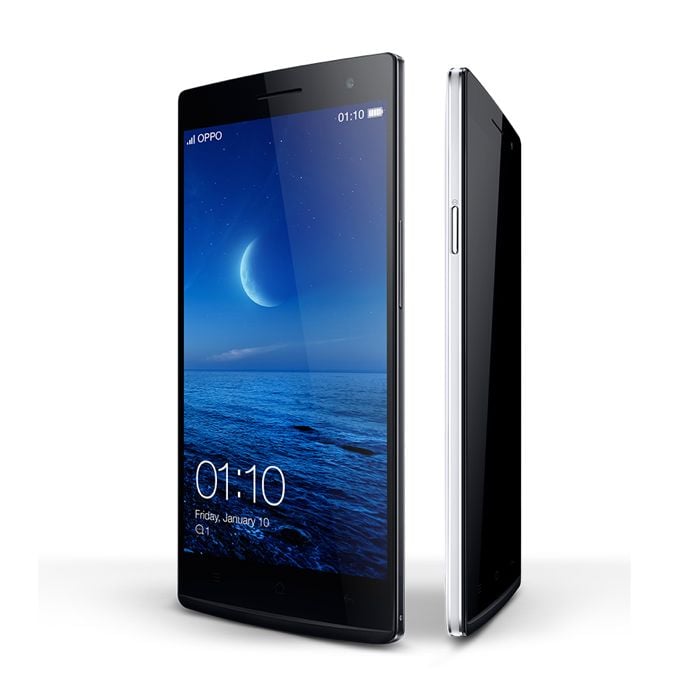 Oppo is expanding its product portfolio to several international markets — mostly emerging ones. Now, the company is set to launch some of its popular handsets in Australia, but do take note that they don’t come with a very budget-friendly price tag which you may expect from a Chinese OEM.

The company announced its going to launch four handsets in the Australian market: the Find 7, N1 mini, Find 7a, and Neo 5.

Oppo Find 7 is the company’s flagship device and offers mouth watering specifications that can go one-on-one with any flagship device available in the market. There’s a 5.5-inch display with a 2560 x 1440 pixels resolution, a 2.5GHz quad-core Snapdragon 801 SoC, 3GB of RAM, 32GB internal memory with a microSD card support, 13MP camera, 5MP front-facing camera, 3,000 mAh battery and runs Android 4.3 Jelly Bean as its operating system. The device comes with a price tag of A$719 outright.

Oppo N1 Mini is the mid-range offering, carrying a 5-inch 720p display, Snapdragon 400 SoC with 2GB of RAM, 16GB expandable storage, 13MP rotatable camera which can serve as both front and rear camera, 2,140 mAh battery, runs Android 4.3 and carries a A$539 price tag. Last but not the least, the budget-friendly Oppo Neo 5 costs A$219 and comes with entry-level specifications.