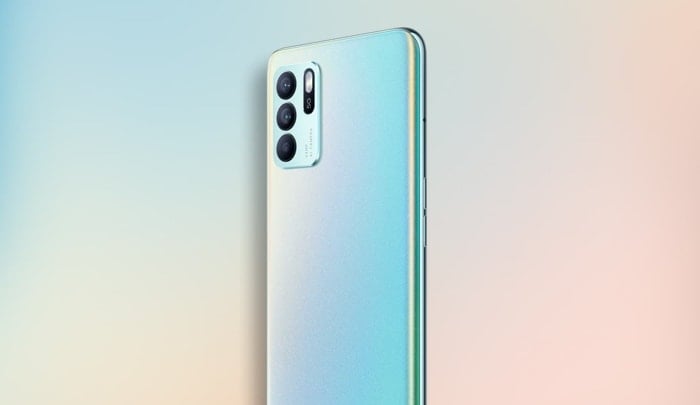 It looks like we have some photos and specifications on the new OPPO Reno 6 Z 5G smartphone ahead of its official launch.

The photos were posted ion Twitter by Evan Blass and they give us a look at the design and features of this new OPPO Reno 6 Z 5G device.

The handset will apparently come with a 6.43 inch AMOLED display with a FHD+ resolution of 2400 x 1080 pixels and it will come with a MediaTek Dimensity 800U processor.

The OPPO Reno 6 Z is also rumored to come with 8GB of RAM and a choice of 128GB or 256GB of included storage.

The device will come with a 4310 mAh battery and it will feature 33W fast charging, it will also feature a range of cameras.

The three rear cameras will include a 64 megapixel main camera, an 8 megapixel ultrawide camera and a 2 megapixel macro camera. Oppo are expected to make this new Android smartphone official later this month on the 21st of July, we will have more details about the handset then.