Oppo has this week added a new addition to their range of Android tablets, in the form of the newly launched Oppo R809T tablet, which measures just 6.93 mm thick, but not the world record breaking 6.13mm as advertised a few months back.

So the 6.45mm thick Alcatel One Touch Idol smartphone for the moment still holds its title as the worlds thinnest smartphone.. 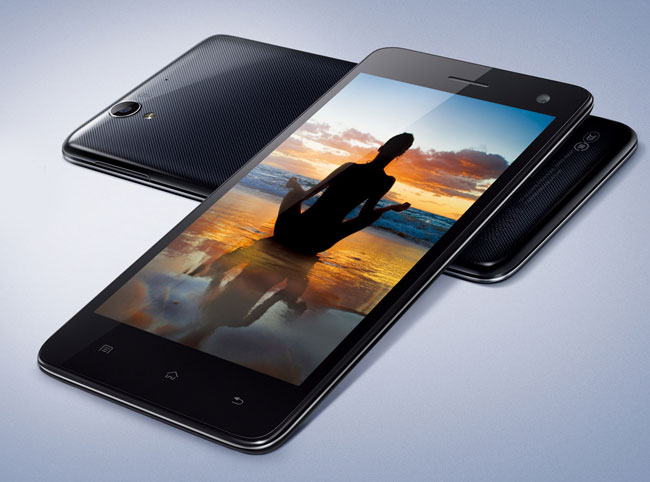 The Oppo R809T Android tablet is fitted with a 4.7-inch 720p in-cell display, powered by a 1.2GHz quad-core processor supported by 1GB of RAM.

Unfortunately no information on pricing or worldwide availability has been released as yet for the Oppo R809T, but expect it to first launch in China