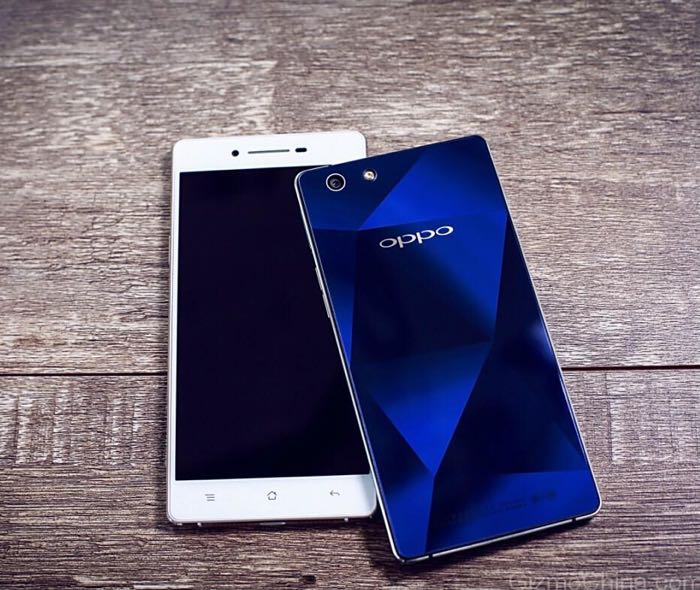 The Oppo R1c was announced at CES back in January and the device is available in China and now Oppo will launch a version of the handset globally, the Oppo R1x.

The Oppo R1x will be launched globally in April and the handset features similar specifications to the Oppo R1c.

The handset is equipped with a 5 inch HD display that has a resolution of 1280 x 720 pixels and processing comes in the form of an octa core 64-bit Qualcomm Snapdragon 615 processor. The Oppo R1x also comes with 2GB of RAM and 16GB of included storage.

If you need additional storage, then the handset is equipped with a microSD card slot that supports up to a 128GB card and there are also front and rear facing cameras.

On the front of the Oppo R1x is a 5 megapixel camera for selfies and on the back if the handset there is a 13 megapixel camera, the device also features a 2420 mAh battery. The handset comes with Oppo’s own custom OS, Color OS 2.0.1 which is built in Android 4.4 KitKat. As yet there are no details on how much the handset will retail for in the US and Europe.