The Chinese handset maker, Oppo, has launched it’s flagship Oppo N1 in regions outside China, including the US and a few European countries.

They’re not the only markets that the Chinese OEM thought to be good for their handsets. Recently, Oppo released the Oppo N1 in India, one of the biggest smartphone markets in the world where many Chinese OEMs are operating such as MicroMax and Gionee, for Rs. 39,999 (almost $637). 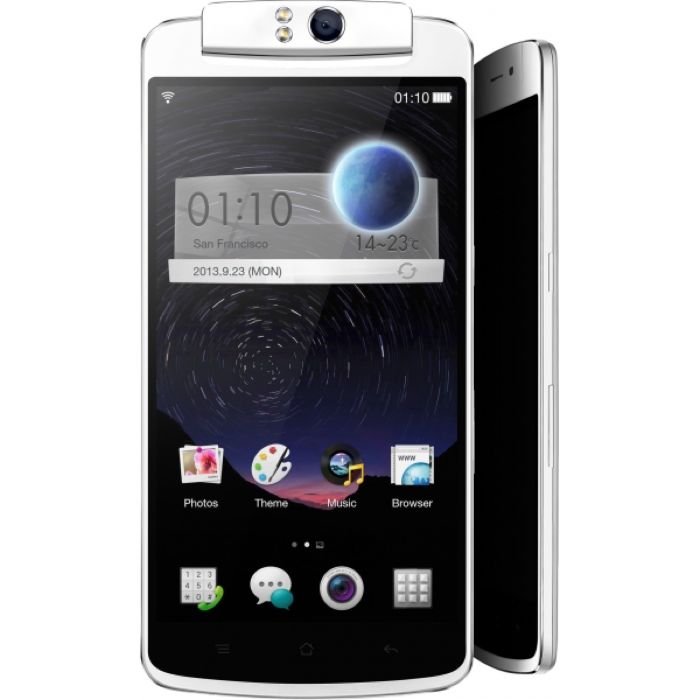 For those of you who can’t recall what it brings, let me do a quick recap for you. Oppo N1 rocks a 5.9-inch display offering a resolution of 1920 x 1080 pixels, and is powered by a quad core 1.7GHz Snapdragon 600 processor with 2GB of RAM on board.

The most interesting feature of the handset is its 13MP rotatable camera that can be used as a front-facing camera as well as a rear camera. On top of it, it runs a customized version of Android 4.2 Jelly Bean known as the Color OS. There’s also a CyanogenMod version of the handset as well.

The market competition is on the rise in India where affordable handsets are becoming quite popular, and there are other Chinese OEMs in the market as well.

Do you plan to get yourself an Oppo N1?