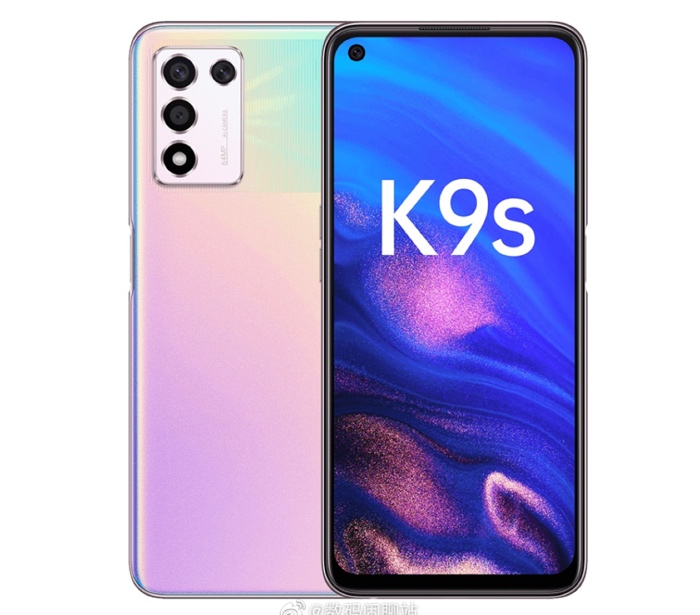 Oppo is getting ready to add a new smartphone to its K9 line up as details of the new Oppo K9s smartphone have been leaked.

The new Oppo K9s recently appeared on the JD.com website and this has revealed some more details about the handset.

Some details about the device were also leaked on Weibo, the handset will apparently come with a 6.59 inch LCD display that will have a 120Hz refresh rate and a Full HD+ resolution.

The device will feature a Qualcomm Snapdragon 778G mobile processor and it will also come with a choice of 6GB or 8GB of RAM. It is also expected to come with a range of different storage options.

On the front of the new Oppo K9s there will be a 16 megapixel sensor which is designed for taking Selfies and for making video calls, on the back there is a triple camera setup.

The three rear cameras include a 64 megapixel main camera, an 8 megapixel ultrawide camera and a 2 megapixel auxiliary camera. The device will come in a choice of colors including grey, pink, black and a gradient option.