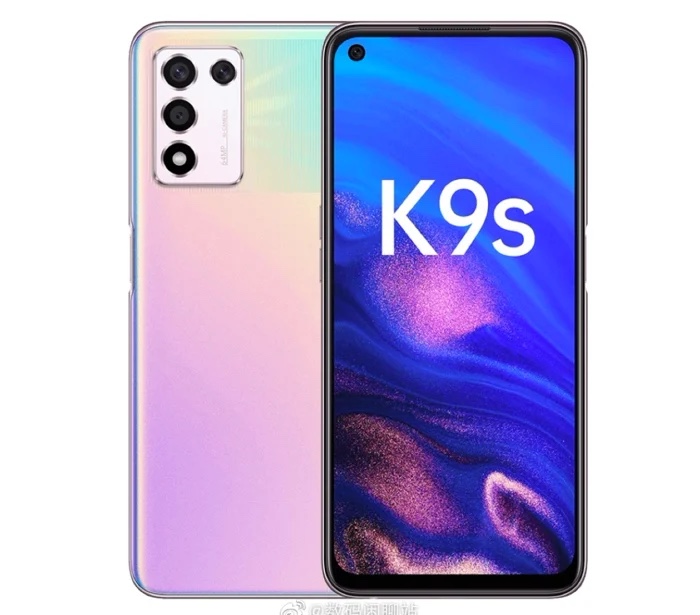 We recently heard some leaked specifications on the new Oppo K9s smartphone and now we have details on a launch date.

The Oppo K9S will apparently be made official by Oppo on the 20th of October, the handset is rumored to come with a 6.59 inch LCD display that will have a 120Hz refresh rate and a Full HD+ resolution.

The Oppo K9S will have a rnage of cameras which will include a 16 megapixel front facing camera which is designed for taking Selfies and for making video calls, on the back there is a triple camera setup.

The three rear cameras include a 64 megapixel main camera, an 8 megapixel ultrawide camera and a 2 megapixel auxiliary camera. The device will come in a choice of colors including grey, pink, black and a gradient option.

We will have full information on the new Oppo K9S smartphone when it is made official next week, including some photos of the device and a full list of specifications.