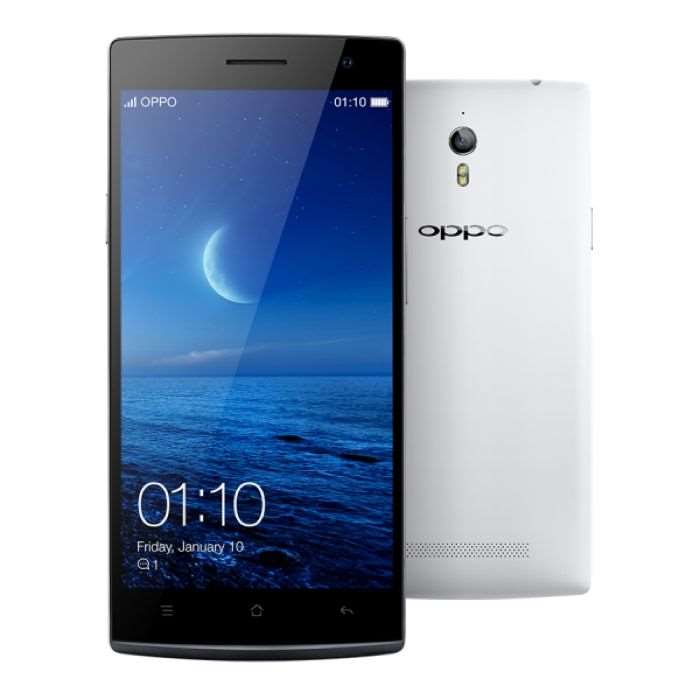 According to a new rumor surfacing from Chinese shores, Oppo is rumored to unveil the much awaited Find 9 smartphone sometime in March later this year.

There’s no concrete evidence, but the latest rumor is in line with other reports we’ve come a cross which hinted at the launch of the handset in the first half of 2017.