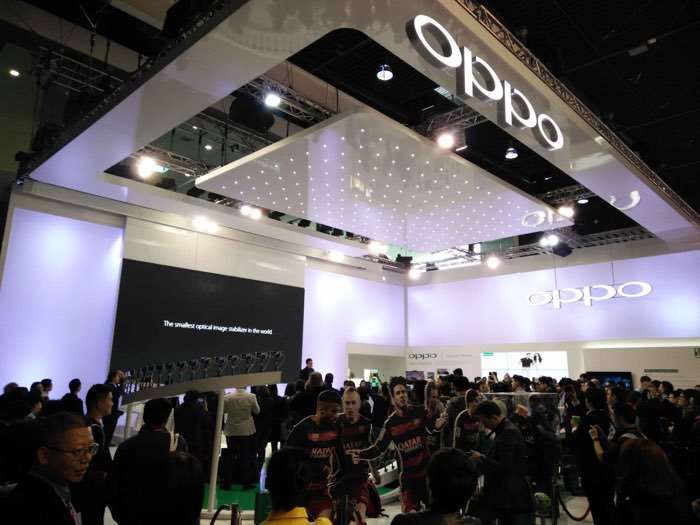 The new Oppo F3 is expected to be announced at a press event this week, the company will apparently unveil the device on the 23rd of March.

We previously saw some benchmarks for the Oppo F3 and now the handset has appeared on the Geekbench benchmarks.

The handset will come with a 6 inch display with a Full HD resolution of 1920 x 1080 pixels, the device will be powered by an octa core processor and 4GB of RAM, the handset will also come with 64GB of storage. 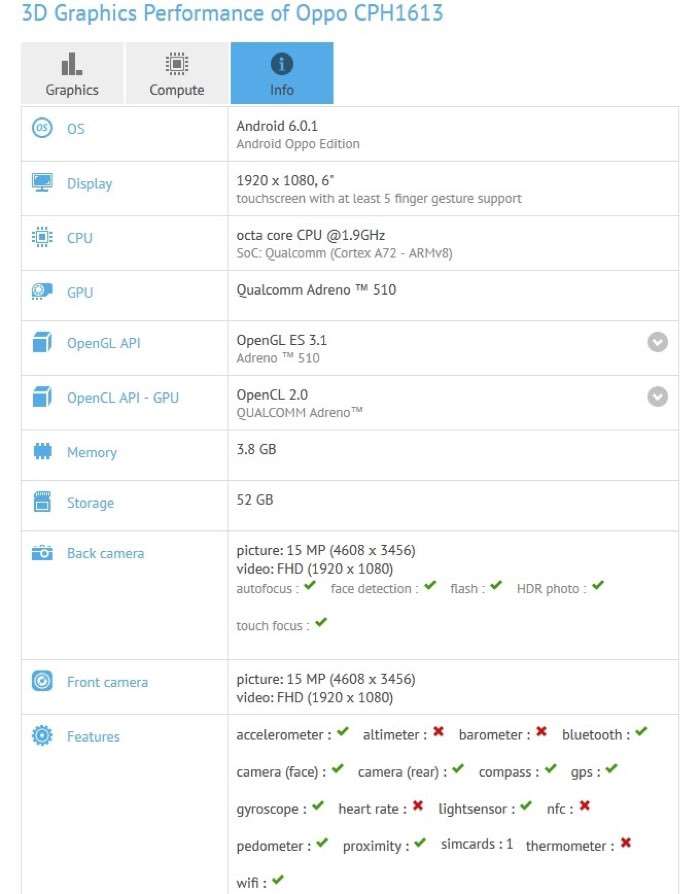 We will have more information on the new Oppo F3, including some photos of the device and a full list of specifications, later this week.